10 Surprising Facts About The Dollar Bill

Here in the United States, money talks. The well-traveled, green bank notes criss-cross the country, often carrying tales of previous owners as well as a handful of microbial surprises.

Millions of dollars are printed daily, and in the Money section, we regularly follow these bills, trying to figure out why we never seem to have enough of them. We cover issues like how to save, plan for and manage our dollars. So for a change, we looked at the physical dollar bill a little more closely and found some surprising things.

Here are 10 things you probably didn’t know about U.S. currency:

1. You Can’t Count on it to Last. Paper currency only lasts a couple of years, while coins will stick around much longer, according to USA Today. 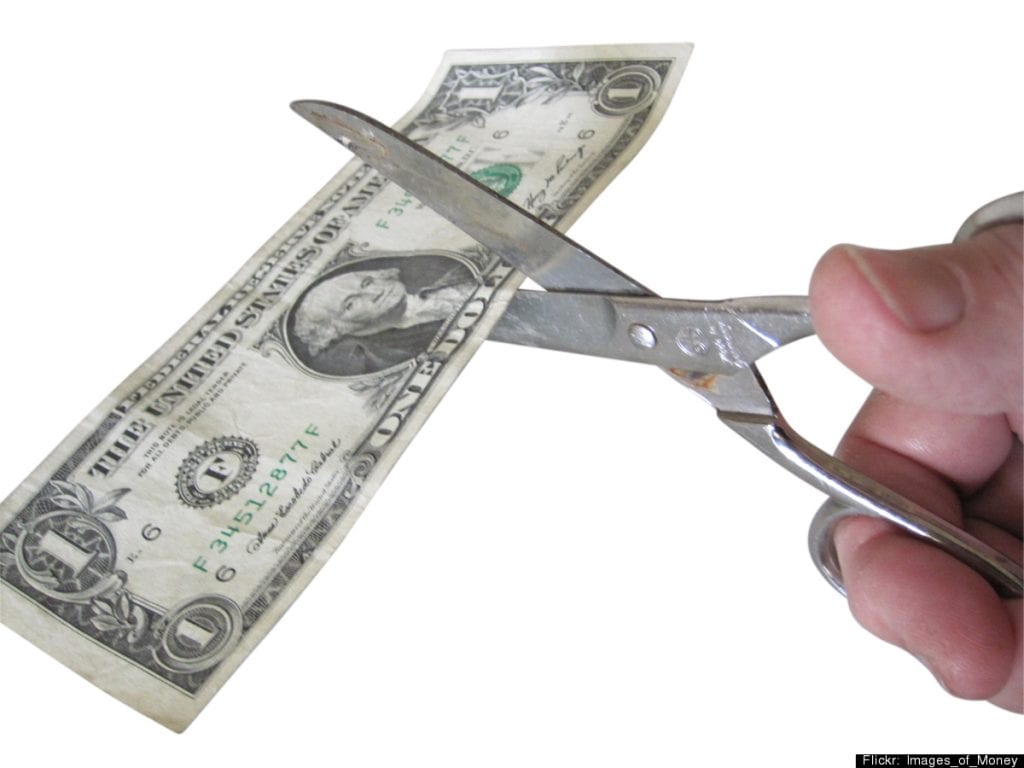 2. Ripped Bills Are Still Redeemable. For the most part, the U.S. Bureau of Engraving and Printing will redeem mutilated dollar bills as long as you still have more than half of the note. 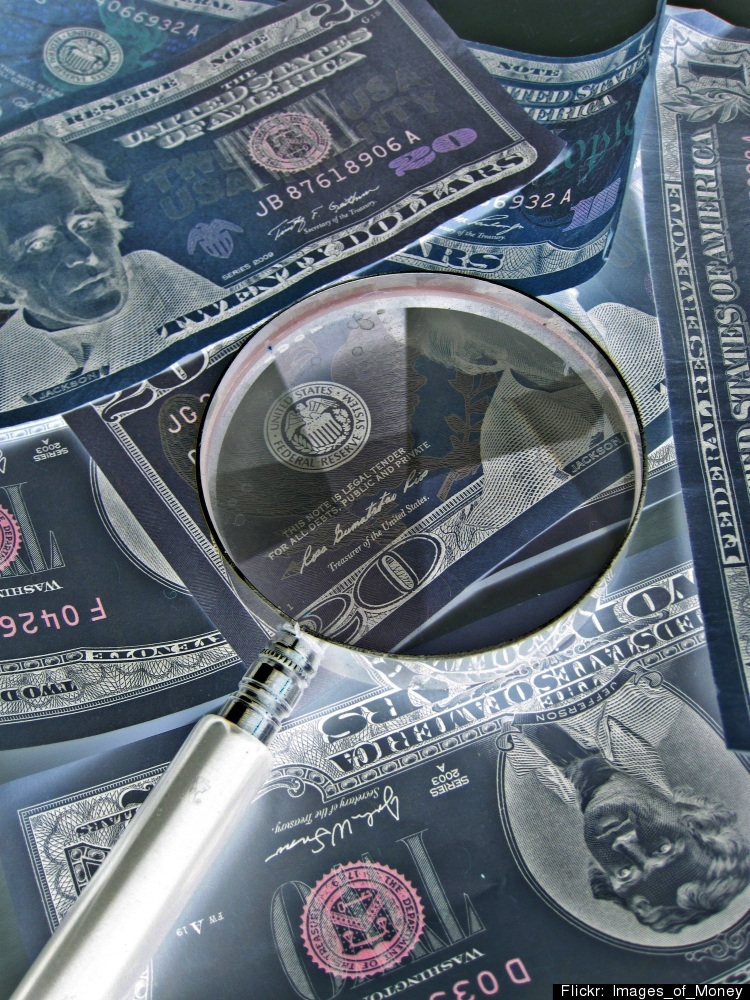 3. Money Can Make You Sick. A 2002 study found that 94 percent of bills are contaminated with bacteria (mostly benign) and seven percent with dangerous pathogens, such as those that cause pneumonia and staph infections. 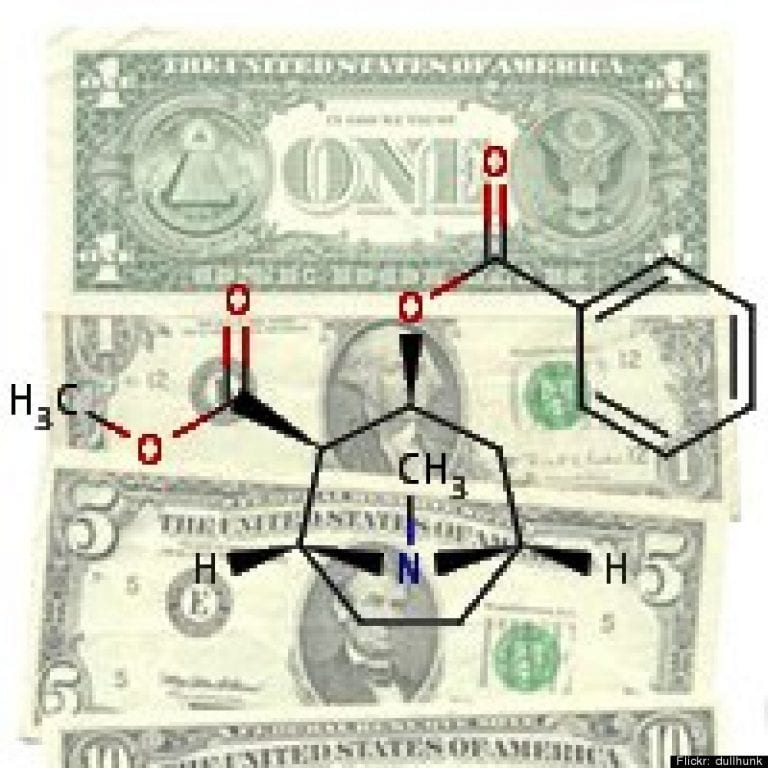 4. And It Can Carry Cocaine. Scientific research conducted in 2009 found that 90 percent of U.S. bills have been contaminated by cocaine. 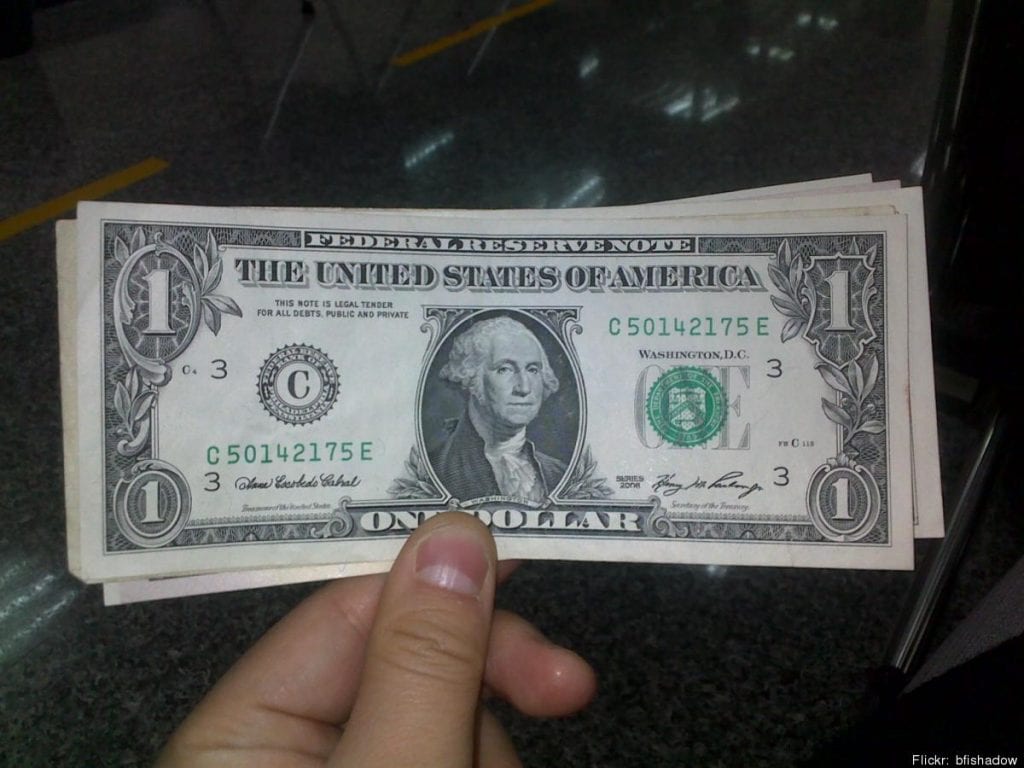 5. Paper Money Isn’t Actually Paper. Ever wonder why a dollar bill still looks like a dollar bill after a trip through the laundry machine? That’s because paper currency isn’t actually paper. Dollar bills are made of cloth, a combination of linen and cotton. 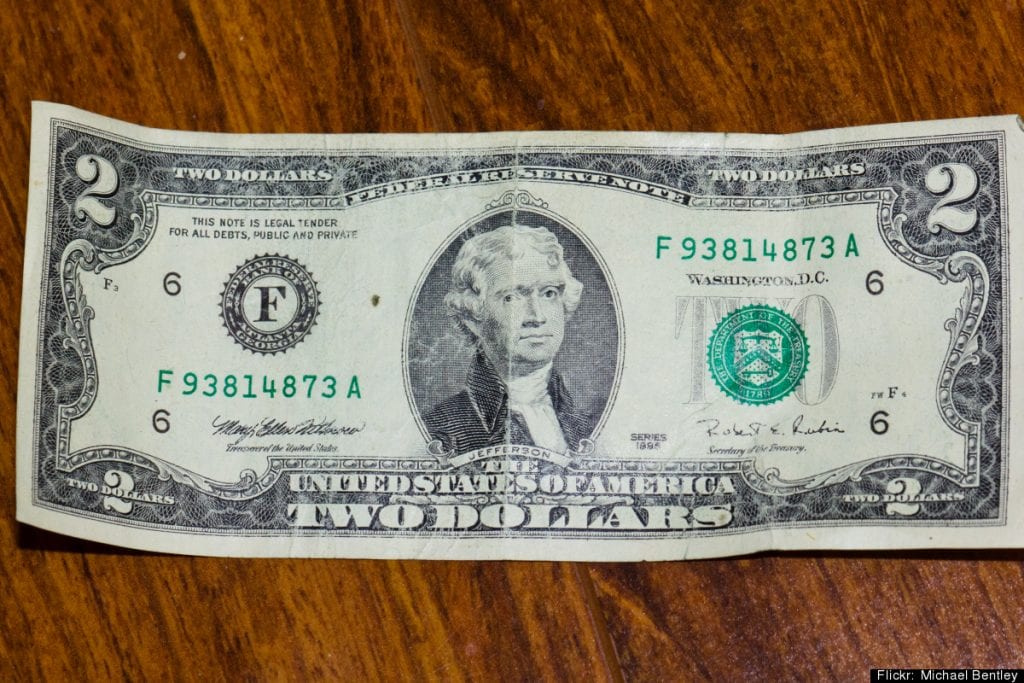 6. Two-Dollar Bills Aren’t That Special. Contrary to what many people think, a two-dollar bill isn’t worth anything more than two dollars. While rarer than other notes, there’s still over $1 billion worth of two-dollar bills floating around the United States. 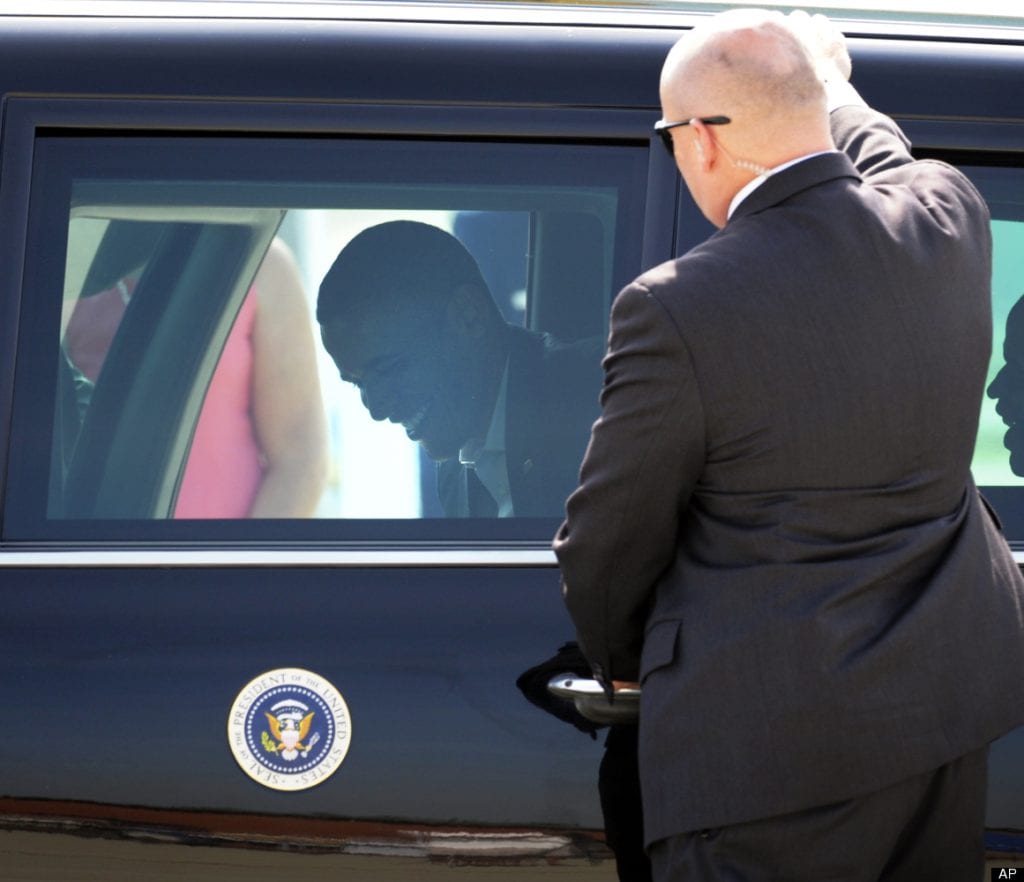 7. The Secret Service Started Off Protecting The Dollar. The Secret Service, most well-known for its role of guarding the life of the president, was actually started to fight counterfeit money, in 1865 — a time when around one-third of bills were thought to be fake.

8. One-Dollar Notes Featured Another Washington. The only woman to ever appear on a U.S. bank note is Martha Washington, whose face was featured on a $1 Silver Certificate at the end of the 19th century. 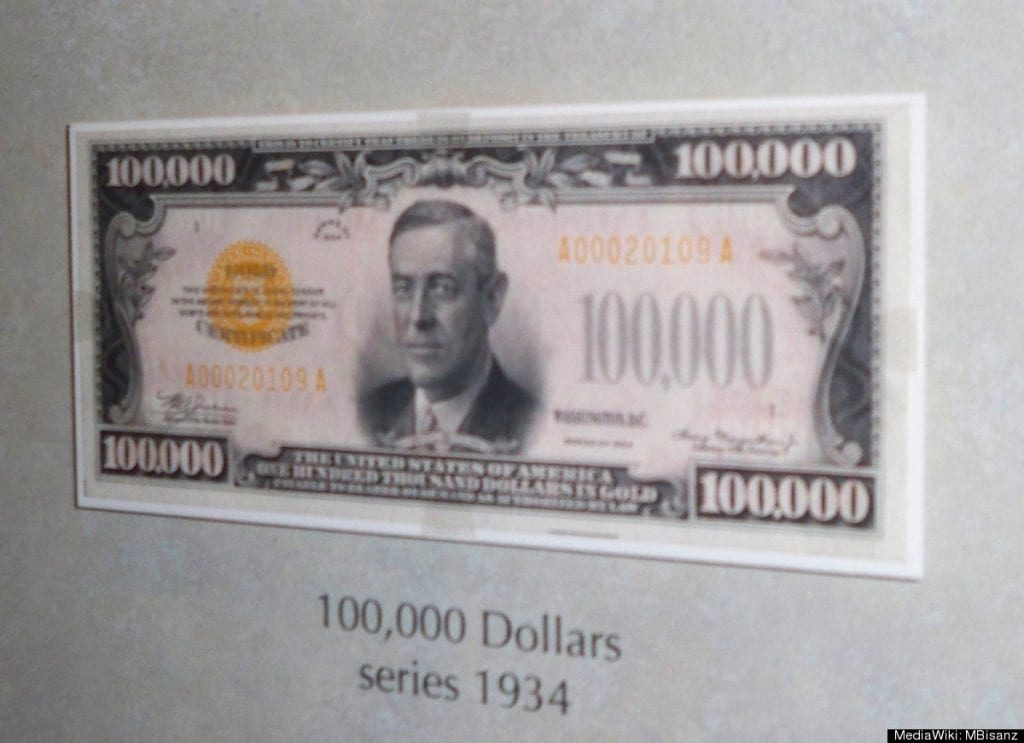 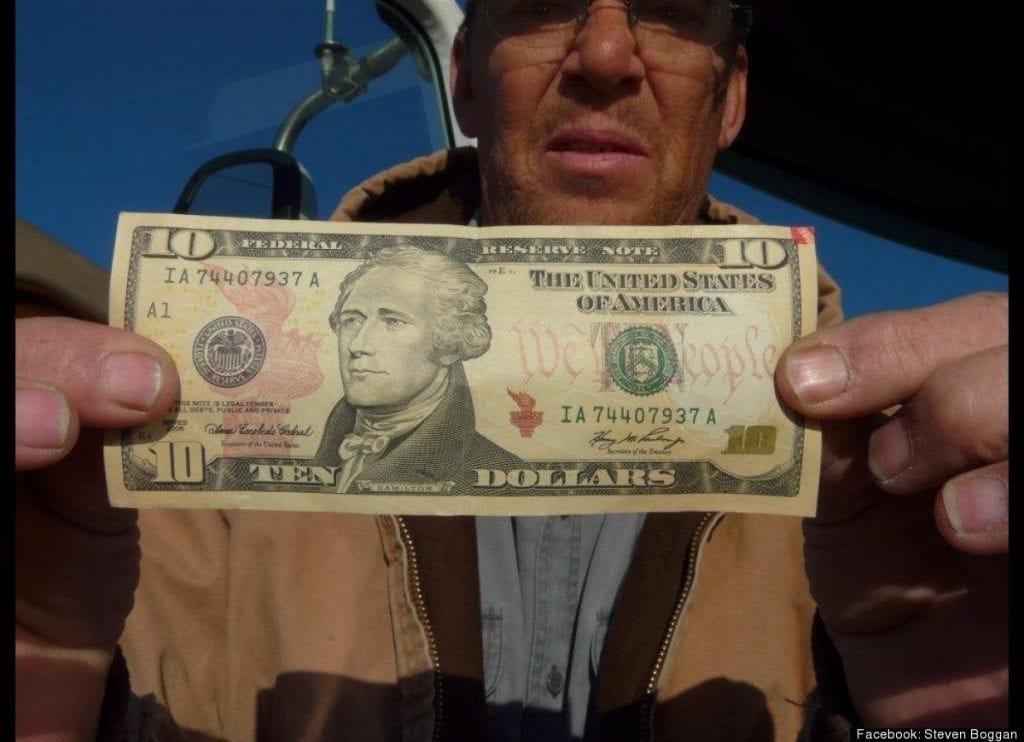 10. Every Bill Has A Story. For 30 days, a British writer followed a $10 bill 3,300 miles, from Kansas to Michigan. Another website called Where’s George? lets you track where your bill has been via its serial number, if it’s been in circulation long enough.