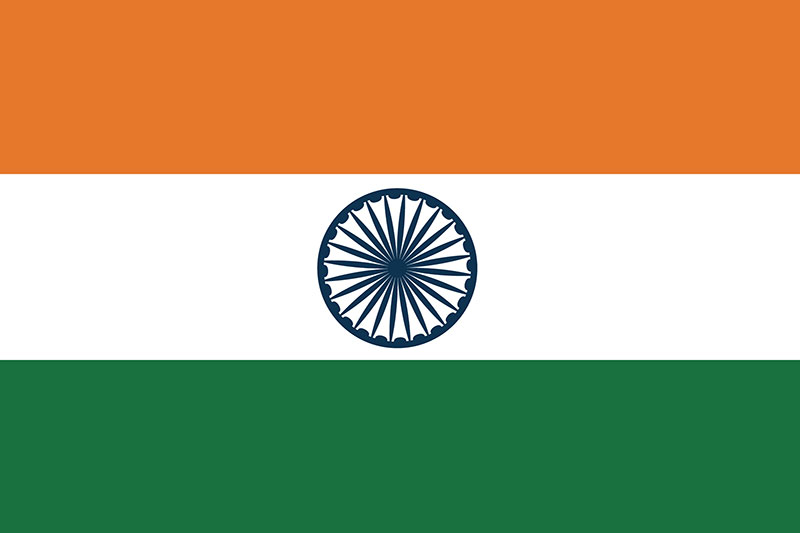 This article was originally printed in Numismatic News.

India is acknowledging what everyone else appears to have known for years – India’s chronic circulating coin shortage is caused by the metal currency being illegally exported to neighboring Bangladesh.

What is new about India’s profound discovery is that there is finally an acknowledgment it is organized crime that is likely responsible for most if not all of the smuggling.

In an article appearing in the Oct. 5 issue of the German publication Deutsche Welt (German World), a steel trader in Dhaka named Zaheeruddin says, “The coin melting mafia and the steel traders and also the razor and ornaments makers are making huge profits. One Indian 1-rupee coin can be melted down to make four or five razor blades worth four to five takas (around four or five euro cents) each.

According to Zaheeruddin, the dramatic increase in the price of steel over the past 10 to 15 years has resulted in India’s ferrite steel coins being worth more intrinsically than is their face value. India’s steel composition coins are thicker than are their Bangladesh counterparts. India is acknowledging the problem, however it is the spin that has been put on the announcement that makes this sound as if it is something that until now has been a mystery. According to the Deutsche Welt article, “Indian intelligence officials have cracked the mystery behind eastern India’s acute coin shortage: the money is being melted down and smuggled to Bangladesh where they are turned into razor blades and ornaments.”

Officials are getting involved in the problem on a more public level. Suresh Jadav is a commandant in India’s Border Security Force in West Bengal. He was quoted by the German publication as saying, “At least twice, we seized sacks of Indian coins from people near the Bangladesh border in recent years. Those who were carrying them confessed that the coins were going to the other side of the border. They also said the metals from these coins were being used to make shaving blades and shining steel ornaments in Bangladesh.”

A recent confidential report that apparently isn’t very confidential from India’s Revenue Intelligence directed to the West Bengal government indicates organized gangs pay a 10 to 15 percent premium to persons who accumulate coins. The coins are amassed in eastern India by these gangs.

Deutsche Welt interviewed an anonymous junior officer police detective in Kolkata (formerly Calcutta) who told them, “But because of stricter police vigilance the practice of melting coins has almost stopped in Indian territory.”

The officer added, “If anyone is found carrying a large ferrite steel bar he can be suspected of being a member of the coin melting gang. But if he is carrying coins and the amount is not that large we cannot prosecute him that easily. So, now the coins are being smuggled across the border and they are being melted in foundries there, several sources have told us.”

Circulating coins are in such short supply that an industry of street vendors who supply shop keepers and the public with coins has arisen. Thousands of people have been reported waiting for hours every day outside the Reserve Bank of India in Kolkata just to exchange paper bank notes for metal coins. A group of 100 1-rupee coins can be resold for 110 rupees on the street.