The 16-year-old found the 500g (1lb) gold bar at a depth of about 2m (6.5ft) while swimming near the shore of Bavaria’s Koenigssee lake last August.

She handed it into police, who were unable to find the owner.

It is still not clear how the bar ended up in the lake.

A six-month investigation could not identify the owner and, as a result, the teenager will be allowed to keep the gold. The girl has not been identified.

The bar’s identity number had been defaced but officials managed to restore it, German media reported.

The find revived rumours of Nazi gold supposedly lost in the lake, near Germany’s southern border with Austria, but reports said the find was not connected to the Nazi era. 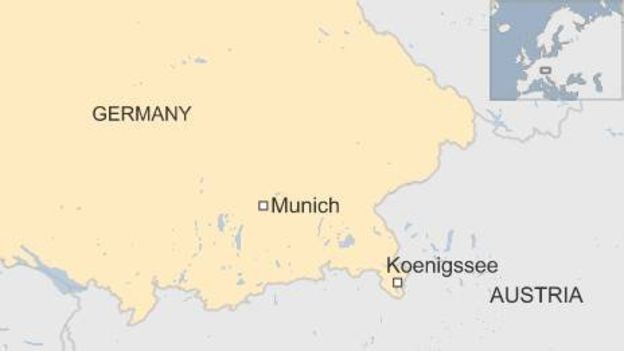