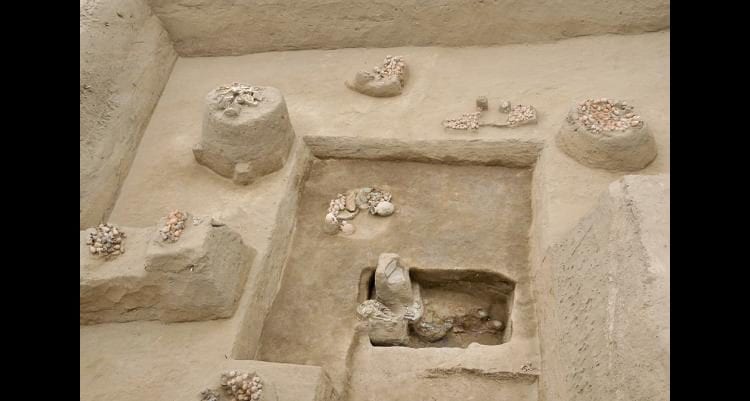 Ker Than for National Geographic News (Published July 28, 2011). Pre-Inca burial found near temple of human sacrifice.   With ancient ceremonial knives at his side, an elite 14th-century executioner—a key player in human-sacrifice rituals—has been uncovered in a tomb at a pre-Inca site in Peru, archaeologists suggest. The tomb was found at Chotuna-Chornancap, a […]