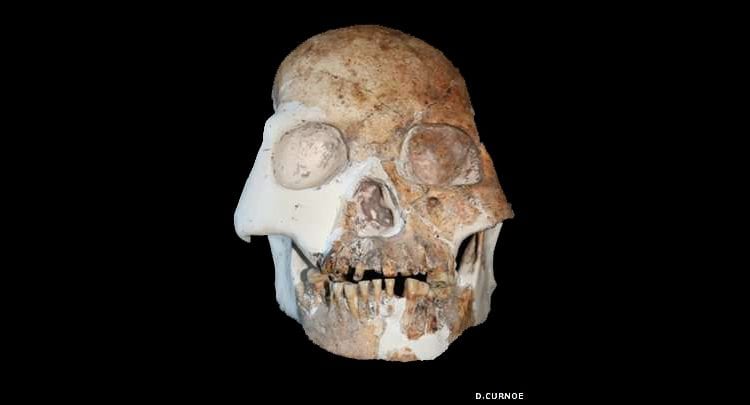 BBC NEWS Science & Environment | 14 March 2012 | By Jonathan Amos. Science correspondent, BBC News. The remains of what may be a previously unknown human species have been identified in southern China. The bones, which represent at least five individuals, have been dated to between 11,500 and 14,500 years ago. But scientists are […]