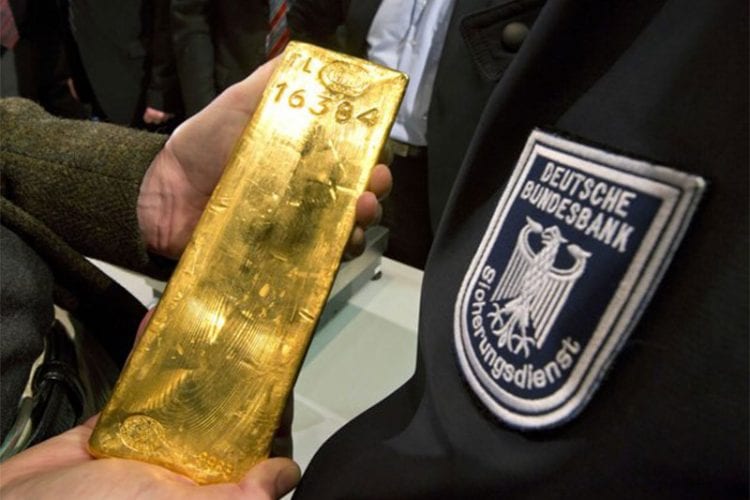 Germany to bring home some of its gold reserves

By Michael Birnbaum, January 16, 2013 | The Washington Post (View more Photos) Germany’s gold reserves were scattered around the globe after World War II to prevent them from falling into the hands of the Soviet Union. Now much of the treasure trove will come home, the country’s central bank announced Wednesday. After months of […]