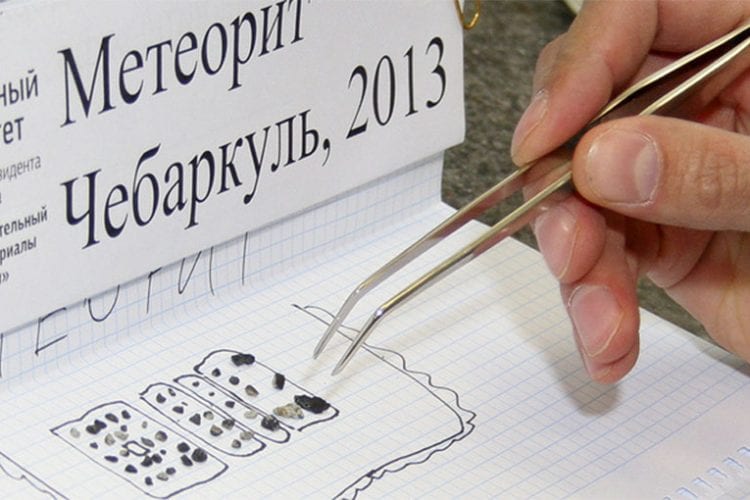 by BILL CHAPPELL | February 22, 2013 | the two-way BREAKING NEWS FROM NPR Alexander Khlopotov/AP The meteor that caused at least 1,000 injuries in Russia after a startling and powerful daytime explosion one week ago has been identified as a chondrite. Russian scientists who analyzed fragments of the meteor, whose large size and well-documented impact made […]