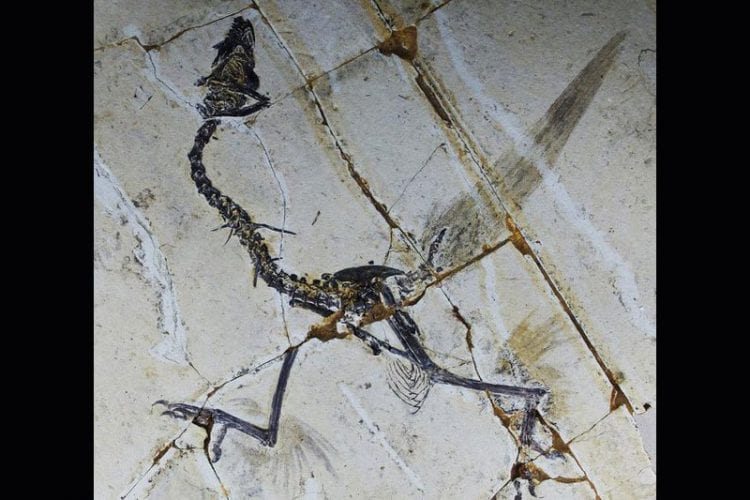 By Nidhi Subbaraman, Science on BBC News  | March 14, 2013 Paleontologists say the ancestor of the modern crow and turkey was a four-winged bird: In addition to the normal flappers, it had plumed legs which probably helped with aerial guidance. Eleven samples culled from the vast fossil stores of China’s Shandong Tianyu Museum of […]