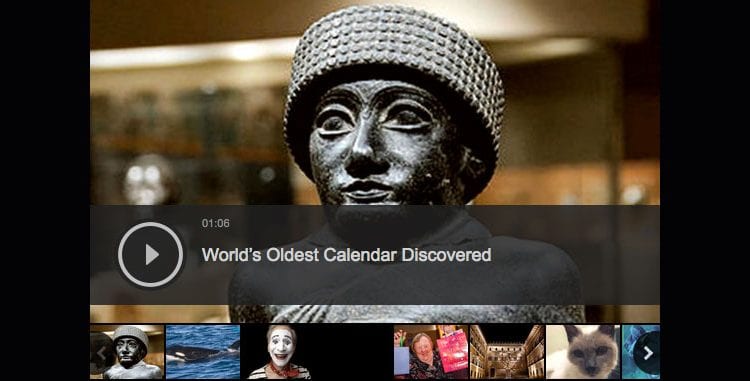 The Huffington Post | By Meredith Bennett-Smith Posted: 07/15/2013 Watch Video The ability to track time may have been available thousands of years earlier than previously thought, according to researchers in Scotland who have discovered what appears to be a 10,000-year-old “calendar.” Archaeologists from the University of Birmingham recently announced the results of their analysis of a series […]

END_OF_DOCUMENT_TOKEN_TO_BE_REPLACED

We are open for business beginning Monday, June 1st under the following guidelines.

Tuesday's - Thursday's - By appointment only

We are available to answer your calls and emails Monday-Friday 10 am to 5 pm.

These guidelines will remain in effect until further notice, STAY SAFE!