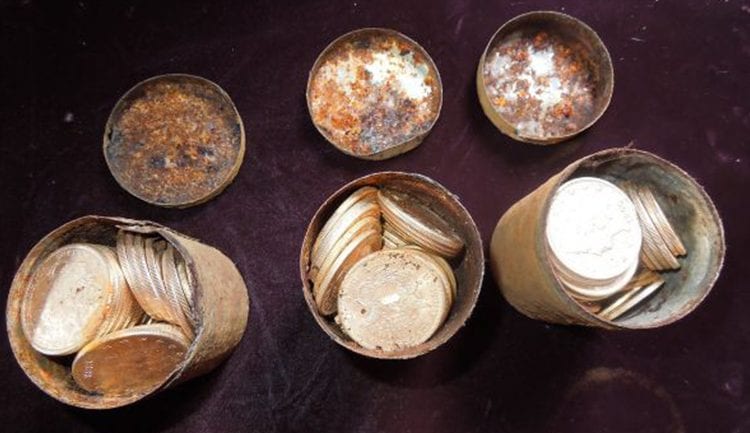 SFGate | February 26, 2014 | by Kevin Fagan Some dream of roaming the Earth to hunt buried treasure. One Sierra Nevada couple didn’t have to go that far. They dug it up in their backyard – about $10 million worth, in 19th century U.S. gold coins stuffed into rusty cans. It’s believed to the biggest […]