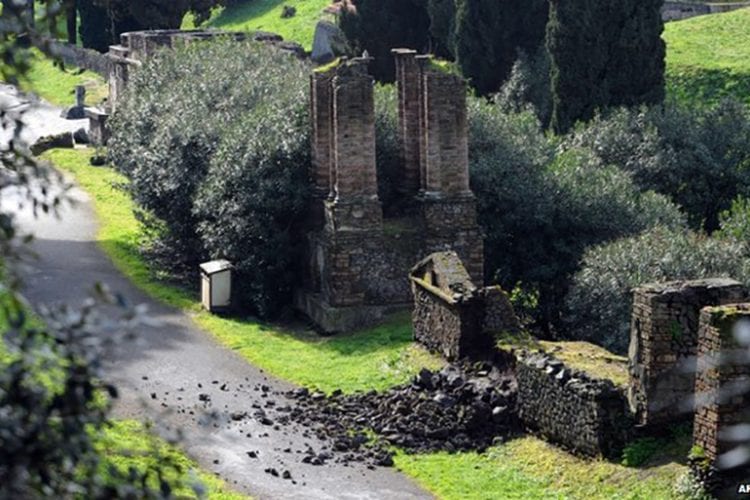 BBC NEWS EUROPE | March 4, 2014 Italy says it will unblock 2m euros (£1.6m) in emergency funding to save the ancient city of Pompeii, after flooding caused walls to collapse. A number of structures, including the Temple of Venus and Roma, were damaged by heavy rainfall on Sunday and Monday. The decay prompted calls […]