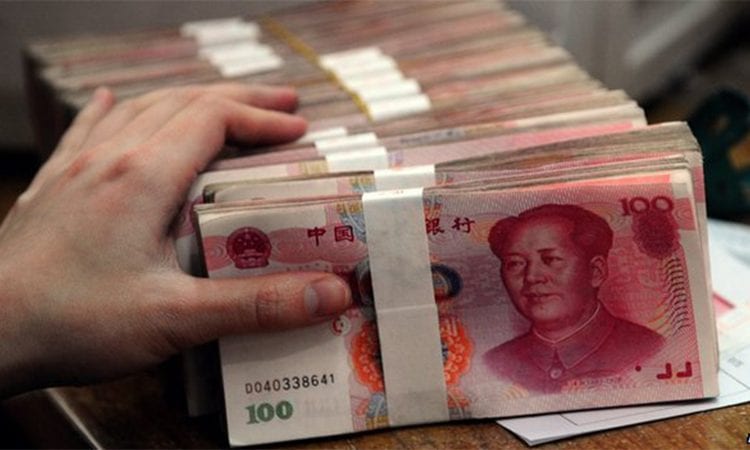 BBC NEWS – News From Elsewhere | media reports from around the world, found by BBC Monitoring |15:17 UK time, Wednesday, 10 December 2014 A company in one Chinese city has money to burn, and is using it to make electricity, it’s reported. The power plant in Luoyang, central Henan Province, is burning old and damaged […]