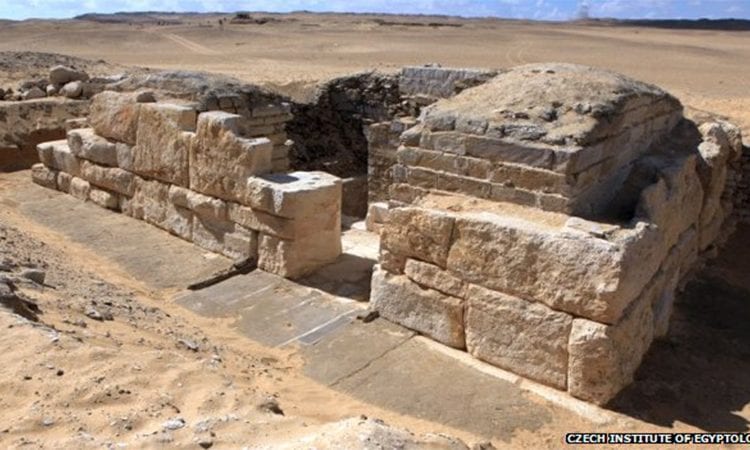 BBC NEWS – AFRICA | January 5, 2015 Archaeologists in Egypt have unearthed the tomb of a previously unknown queen, Egyptian officials say. The tomb was found in Abu-Sir, south-west of Cairo, and is thought to belong to the wife or mother of Pharaoh Neferefre who ruled 4,500 years ago. Egyptian Antiquities Minister Mamdouh el-Damaty said that […]