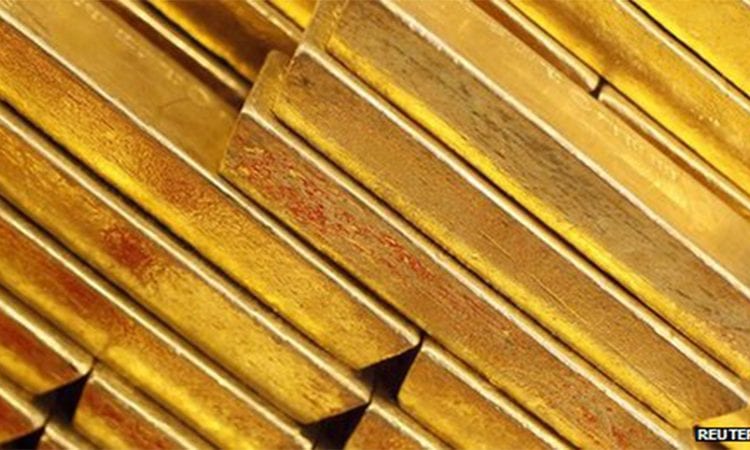 BBC NEWS ASIA | March 9, 2015 Bangladesh has expelled a North Korea diplomat caught trying to smuggle 27kg (59lb) of gold into the country. Son Young-nam, the first secretary of North Korea’s Dhaka embassy, was stopped as he arrived in Bangladesh via Singapore on Friday. He was released and has not been charged, according to diplomatic […]