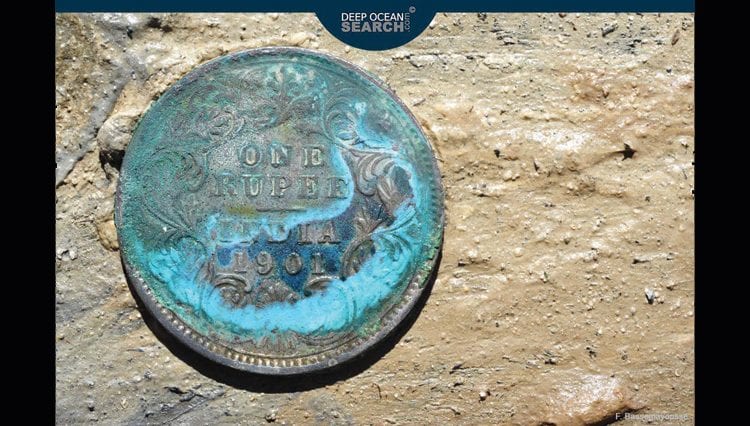 www.numismaticnews.net | May 18, 2015, by NMN A ship sunk in World War II on a voyage from Bombay to England has been recovered along with 100 tons of silver worth about $50 million. BBC reported the S.S. City of Cairo salvage operation was completed in September 2013, but the British government made the company keep […]