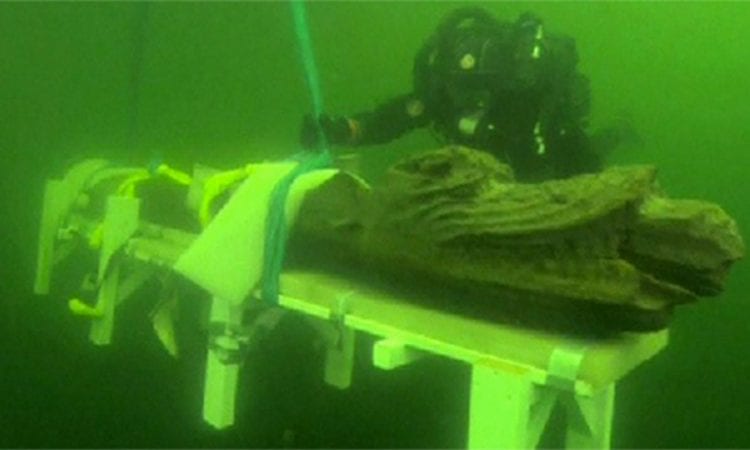 BBC NEWS – Europe | August 12, 2015 Watch Video The figurehead from a 15th century ship has been raised from the Baltic Sea near Ronneby, Sweden, more than 500 years after it sank. The Gribshunden is thought to be the world’s best-preserved late medieval ship. ”It’s a sea monster – and we have to discuss […]