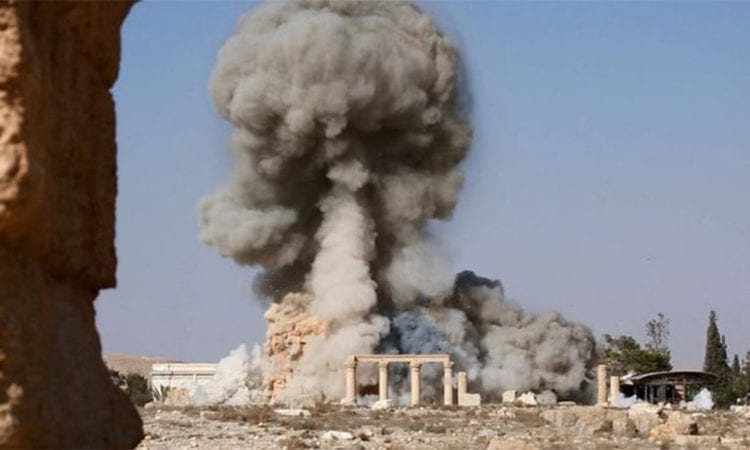 BBC NEWS Middle East | August 25, 2015 The photos showing militants rigging the temple with explosives and a large explosion were circulated by the jihadist group’s supporters. Syrian officials and activists said on Sunday that it had been blown up. The UN’s cultural organisation said the deliberate destruction of Syria’s cultural heritage was a war […]