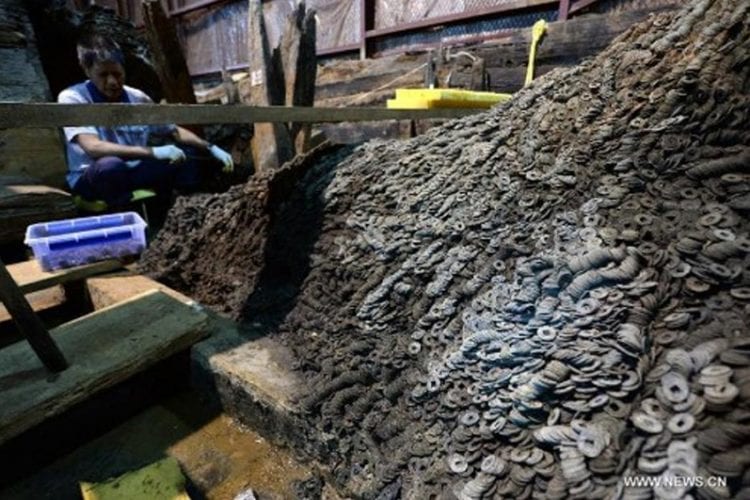 www.ancient-origins.net | By Mark Miller | November 6, 2015 In 74 BC the royal Han Dynasty clan of ancient China dethroned the emperor after just 27 days because of his lack of talent and for intolerably indulging in pleasures. But when he died, insane, five years later that didn’t stop them from giving him a […]