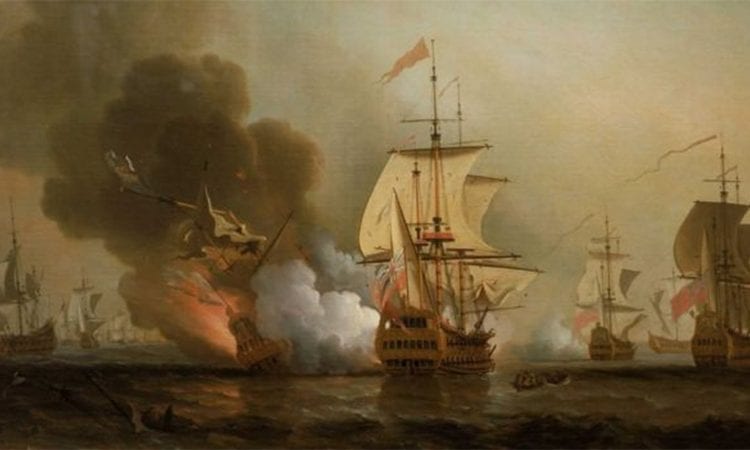 http://www.npr.org | December 5, 2015 More than 300 years after it sank during an attack in the Caribbean near Cartagena’s coast, a Spanish treasure ship has been found, says Colombia’s President Juan Manuel Santos. Santos announced the discovery of the legendary galleon Friday night, tweeting: “Great news: we found the Galeón San José!” The value […]