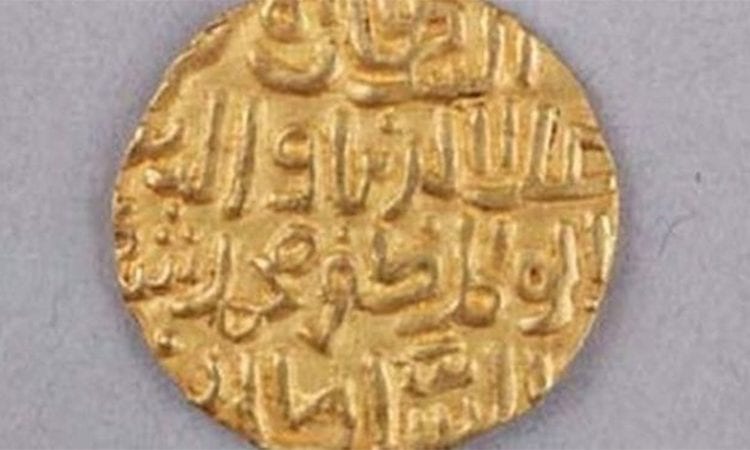 BBC NEWS | February 17, 2016 A museum in eastern China is offering a reward to anyone who can decipher the inscriptions written on six gold coins in its collection. The centuries-old coins were first unearthed on a farm in the southern Hunan province in the 1960s, where they had been kept inside a small glazed […]