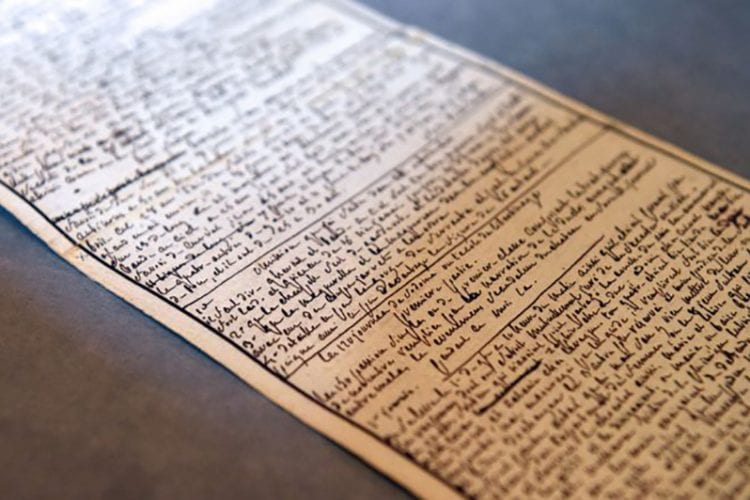 BBC NEWS – Magazine | By Hugh Schofield – BBC NEW, Paris | March 15, 2016 About 18,000 people in France are believed to have been defrauded in one of the biggest ever arts-market scams. They bought shares in rare manuscripts and letters to a value of nearly 1bn euros, before the company behind it […]