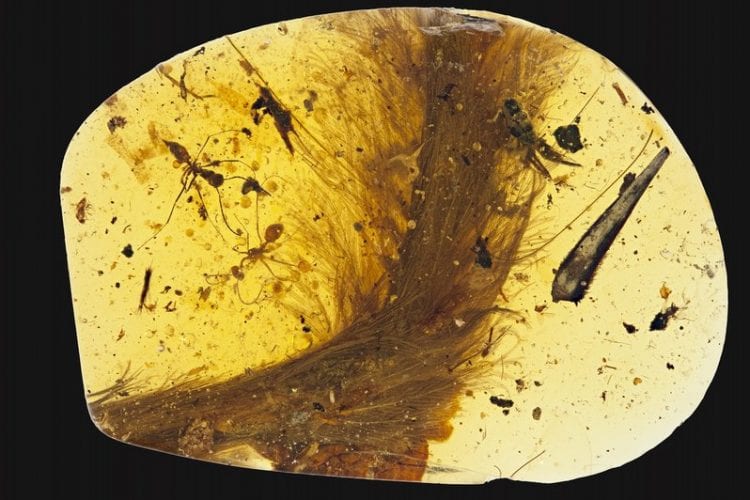 aol.com | Aol NEWS | December 8, 2016 Watch Video An amber-encased specimen found in Myanmar has been identified as a baby dinosaur tail estimated to be 99-million years old, reports NPR. It was reportedly discovered in 2015 by Chinese researcher Lida Xing who noticed it being sold at a market as a decorative item. […]