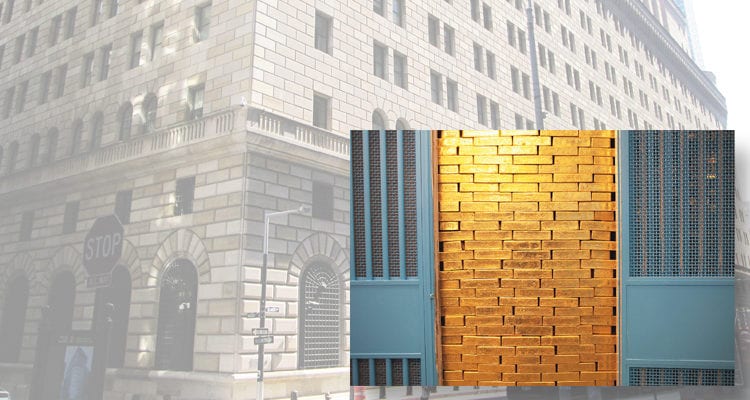 COIN WORLD | By Paul Gilkes, Coin World | February 15, 2017 Tons of precious metals bars returning from New York and Paris Germany is in its final stages of repatriating more than 700 metric tons of gold from vaults in New York and Paris. Since 2013, the European nation’s central bank has completed the […]