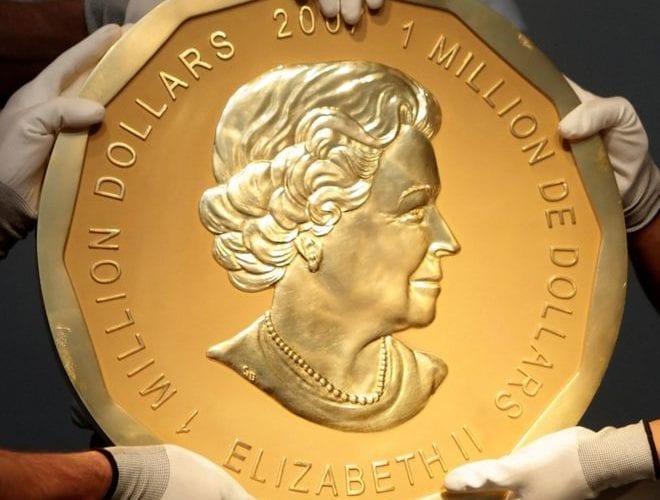 BBC NEWS – EUROPE | July 12, 2017 Police have raided homes and made arrests in Berlin over an audacious night-time heist which saw a huge solid-gold coin stolen from a museum. The raids took place and a car was seized in the district of Neukoelln, German news agency DPA reports. The suspected robbers are believed to […]